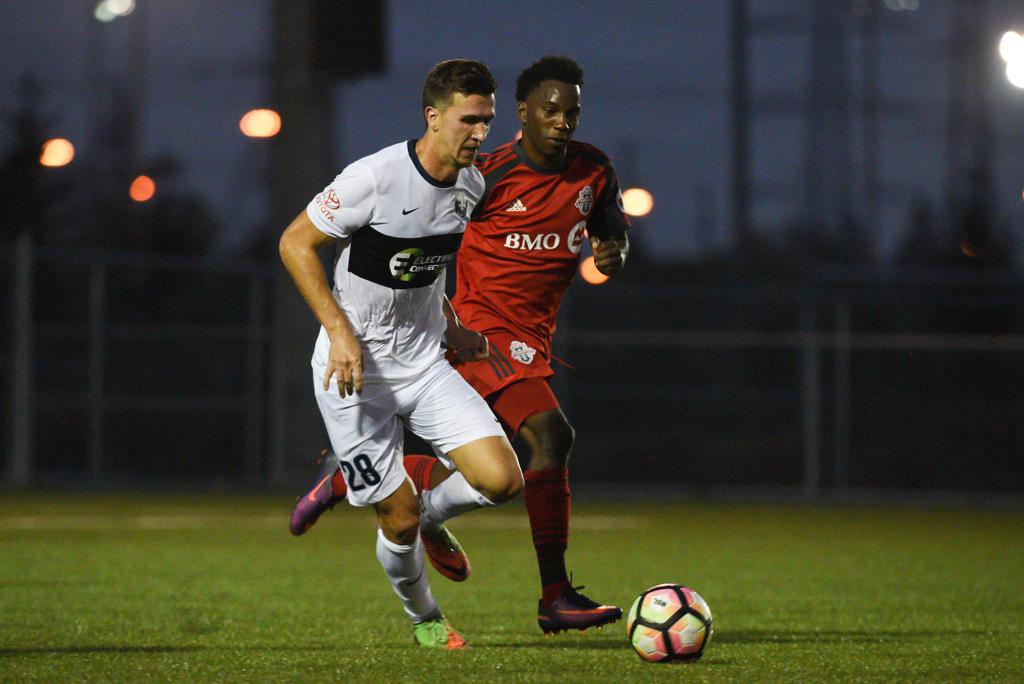 The 23-year-old Basuljevic joins the Foxes after spending most of last season in Sweden’s first division with Nyköpings BIS, where he made 11 appearances in 2018. In 2017, Basuljevic signed an MLS Homegrown Contract with New York Red Bulls and made his pro debut on March 25 of that year with NY Red Bulls II in a 3-3 tie against Pittsburgh Riverhounds. He made 27 appearances for Red Bulls II including three in the postseason to play a total of 2,259 minutes in 2017. He recorded two goals and three assists in the USL. Prior to going pro, Basuljevic played three years of college soccer for the Georgetown Hoyas, where he was named Soccer America’s Freshman of the Year and Big East Freshman of the Year in 2014. Basuljevic was a participant of the U.S. U-14, U-15 andU-20 National Team camps.

“Arun is a player that already has had a successful spell with New York Red Bulls II and we’re happy to welcome him back to the USL Championship,” said head coach Adam Smith. “He’s a very creative player and very good on the ball so we look forward to him adding more flair to our midfield.”

Alihodzic also returns to the USL Championship after playing last season with Mladost in his native country of Bosnia and Herzegovina. He recorded seven appearances in 2018. He was selected in the 2016 MLSSuperdraft by Seattle Sounders FC and spent that season with the Sounders 2 squad where he recorded 18 appearances in the USL. In 2017, Alihodzic signed with Saint Louis FC and appeared in 14 matches. He played four years of college soccer at University of Nebraska-Omaha, where he made 65 appearances with eight goals and three assists.

“Emir is a player that came highly recommended from Seattle Sounders FC assistant coach Preki [Pedrag Radosavljević],” Smith added. “He is a consistent player that will add further depth to the squad in the midfield position.” Alihodzic played for Preki in 2017, when he was the head coach of Saint Louis FC.